Through this series of articles we can be certain of a few things: people are very different from one another on what gets them going and the methods to tap into those motivating factors for most employees is much easier said than done.

In this final article we'll evaluate some methods of reducing attrition that borrow from some of the many gamification concepts described in the previous article here with varying degrees of effort to implement.

Either surprisingly or unsurprisingly, employees are pleased when they are recognized or praised by their supervisors. While this doesn't have to be an everyday occurrence, it goes a surprisingly long way but requires you pay attention to your employees. Is a particular employee having a difficult time grasping some aspect of the work? Encourage them as they struggle with it and do so again when you see they've progressed beyond it. Did something unexpected occur during operating hours? Did someone step up and do more when the floodgates opened? Pull them aside and let them know you appreciate them going further than they would on a normal day.

The surprising aspect of workplace relationships is there are still a surprising number of "boss-employee" basis relationships. While one may take marching orders from the other, it doesn't mean interpersonal connection cannot occur. Rather, the lack of the interpersonal connection denies the growth of trust and loyalty between the employee and supervisor, and can extend further up to loyalty to the organization itself. We've been known at NocTel to leave "presents" for each other after particularly rough stints. I've come in to find something "nice" (whiskey!) on my desk and likewise have been known to leave something "nice" (wine, sake, snacks) for Cory when he's been running around.

Give Rewards for Above and Beyond Service

While a definite appeal to those who are motivated by rewards, getting something nice from a supervisor is also a form of appreciation. However, this can be a somewhat slippery slope as doing this can form expectations that are not formalized such as rewarding a particular employee who spends more time working after hours than his peers leading to everyone working the same hours as the employee who was rewarded. The supervisor may be thrilled to see this shift in productivity, but not recognize the employees have the expectation they will be rewarded. If left unreciprocated, employee sentiment toward work and the supervisor can sour causing a potential inversion of intended results.

It isn't recommended to do this very often as the cost to meet employee expectations to maintain a new de facto status quo is more costly than lower productivity.

One strategy that companies can offer to motivate employees is to implement a skills-based compensation strategy, which bridges the divide between intangible rewards and tangible rewards. That is, provide a way for agents to become trained or more proficient in different skills and tie a benefit such as higher compensation to the satisfactory fulfillment of the requirement. Such a strategy provides a plethora of benefits:

While it likely requires the most effort and cost to implement, the above method fundamentally re-evaluates agents and redefines not only their value by the organization but also to the organization. It may not reduce the fast-paced and often times stressful nature of contact center work, but it does redefine the way in which agents are utilized and by extension the underlying operations of the contact center. Also be aware implementing tracking mechanisms may necessitate additional resources and systems, such as implementing an internal knowledge base requiring IT resource to set up and possibly administrate (if supervisory staff have a technical deficit to manage). Even with just an internal knowledge base, there is also the associated maintenance cost by supervisory staff to ensure content going in is accessible to agents, the content is correct, and perhaps most importantly the content is current.

Find What Suits You

To wrap up, it's clear that employee retention can be fueled by a handful of factors but not easily addressed at once. While gamification as a means of engaging the interest and motivation of employees may seem appealing, there are certainly difficulties and considerations to be had for the numerous ways it can be implemented. As we've gone through various ways to address the issue of attrition, fundamentally employees appreciate knowing they've made a difference by others and several of the discussed possibilities tap into this (and several have put it in the backseat). If anything, we've reaffirmed what ages of study into the human mind and condition have told us and still trying to understand: people are fundamentally unique in character, motivation, and goals. Despite this, actually knowing the character of employees and peers can go a surprising distance in understanding what motivates them to do more and better. 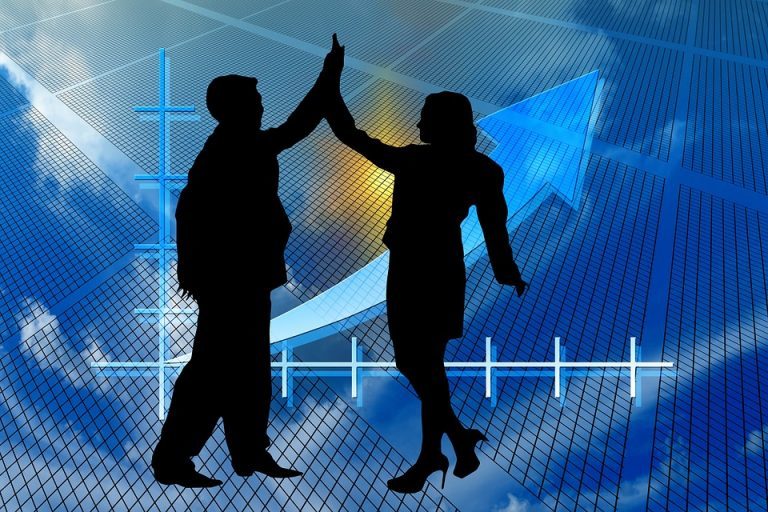 Whichever method or mix of elements of methods you implement, there must be an accurate feedback loop to assess where things are working well and what isn't. Without reliable methods in which to measure the effects of whatever policies are implemented, you have no real compass to tell you if you're truly moving in the right direction or simply going in circles. The concern for change may be strongly present due to the reasonable doubt there is no problem solving silver bullet, but you can always start small and establish practices to eventually support a larger push that is more likely to be effective and accepted at all levels. This, of course, will depend heavily upon the characters of the employees themselves and the established or perceived culture of the organization.

Through this series on employee retention focused on contact center agents it's clear there are a great many ways to address the problem. Regardless of which methods you imagine fit your organization, its culture, and its goals; there is an associated amount of work to be done and likely maintain to set that bar higher. Remember, employee retention is an organization goal that requires a strategy and strategies are inherently long term and broad scope. You will need the interest, support, and faith at nearly all levels to achieve sustained success.