Hosted systems at a glance

A hosted telephone system is a PBX (Private Branch Exchange) that exists off-site that is owned and maintained by a company that provides service for a large number of organizations.

Before hosted systems were readily available, many organizations were required to own and maintain PBXs in order to be able to communicate via telephones. Calls made within an on-premise system are routed through the PBX before getting sent out the service lines installed by the phone company and directed to their final destination. 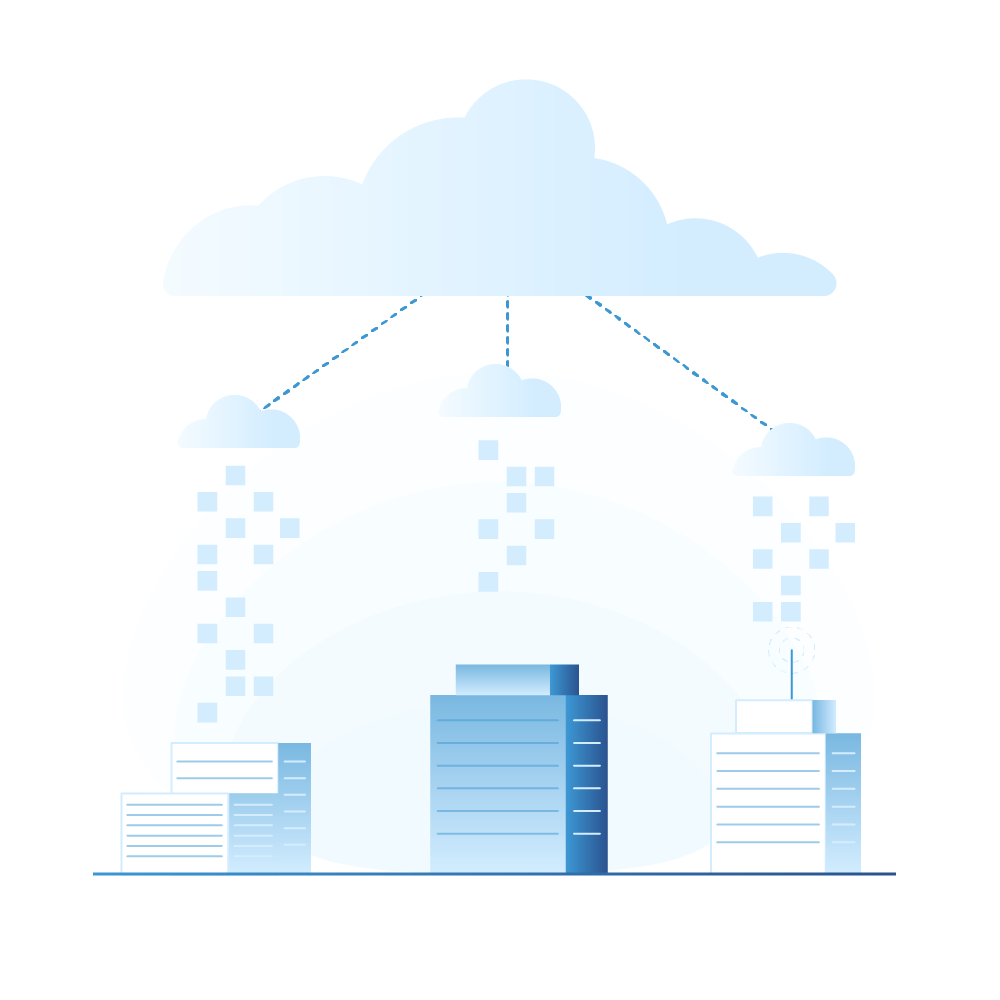 With a locally managed system, every problem usually consists of a cascading and laborious routine of contacting each vendor for troubleshooting. With NocTel, you have one point of contact, 24×7 support, no long wait times in queue and staff always ready to help.

Regardless of geographic location, your entire business can be on the same account with seamless transfers between extensions. Setting up new phone numbers and new extensions is done with the click of a button.

We offer all the same features you’re used to and plenty of extras at no additional cost: call routing, call forwarding, conference calling, call transferring, hunt groups, and more.

POTS and PRI versus SIP

Many phone systems today still use cables specifically provided by your telephone service provider to run voice traffic from your organization to its destination.

Session Initiation Protocol (SIP) is the modern alternative to PRI where the cables utilize a network connection to run voice traffic over the same lines that you use for anything else your organization does online. 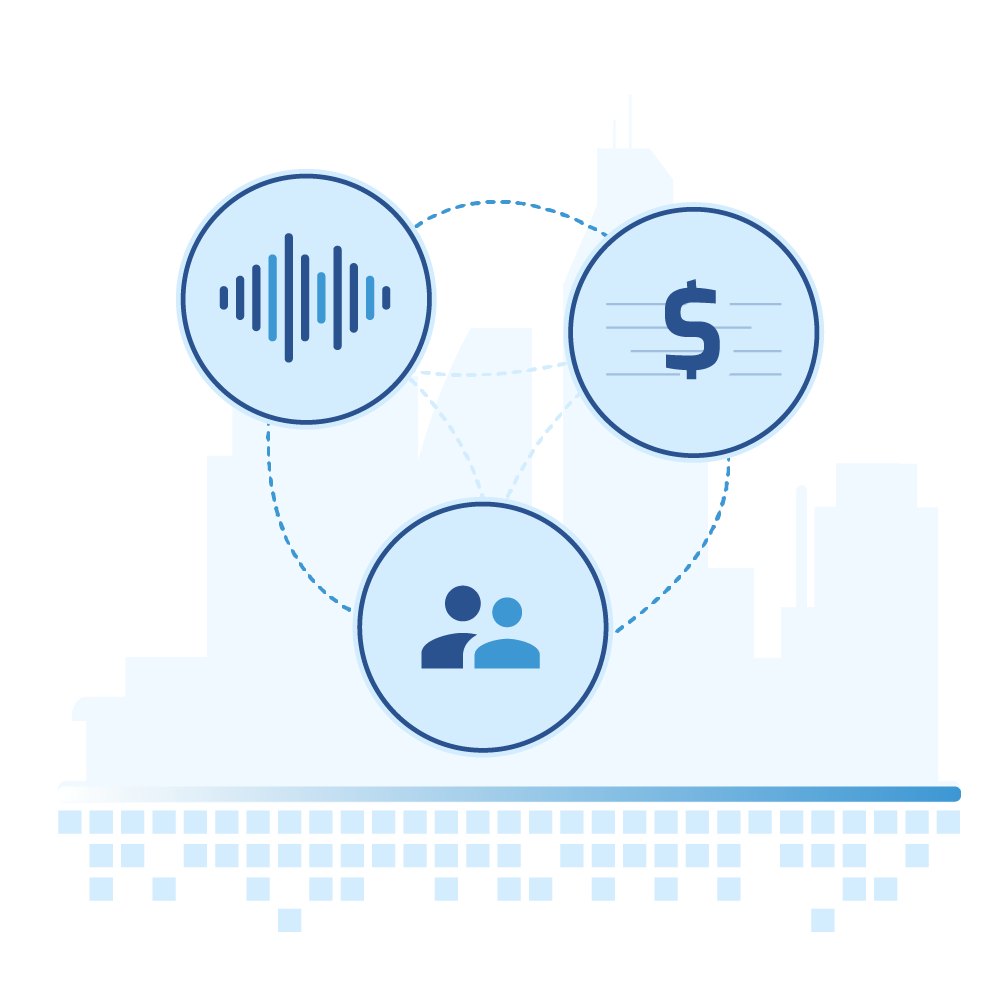 With SIP you can completely customize your network to fit your exact needs at the click of a button. PRIs require on-site work to accomplish the same goals. Organizations that need to scale the amount of users or lines can greatly benefit from a SIP solution.

By eliminating the extra hardware, organizations are able to save money on deployment and installation in addition to upkeep and maintenance.

SIP allows for much greater frequency ranges and what is known as wideband calls, or HD voice. A modern conference phone from Polycom can cover a range from 160 Hz to 22,000 Hz, which covers and goes beyond what the average human ear can discern.

The Difference is Clear. Really Clear.

Explore the differences between narrowband and HD Voice 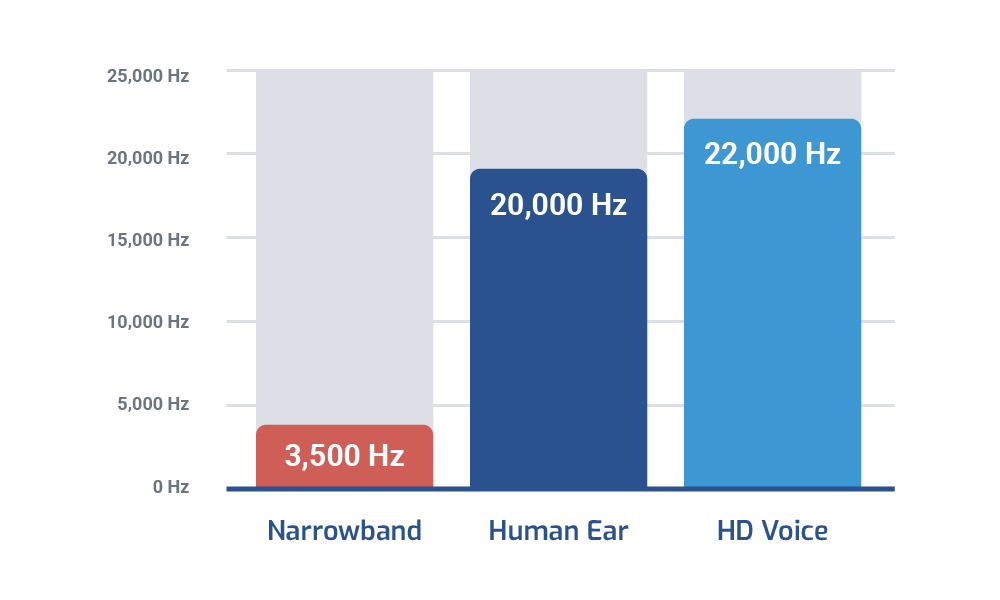 PRI and POTS lines are limited by their bandwidth to what is referred to as narrowband calls, meaning their frequency range is limited from 300 Hz to about 3400 Hz. SIP allows for much greater frequency ranges and what is known as wideband calls, or HD voice. A modern conference phone from Polycom can cover a range from 160 Hz to 22,000 Hz, which covers and goes beyond what the average human ear can discern.

Due to SIP’s drastically larger frequency range, people utilizing HD voice for the first time often comment that it sounds like person on the other end of the phone is there in person with them. Nearly all handset manufacturers now regularly include HD voice in even their cheapest models which makes it readily available to organizations that use SIP trunks for service.

“The results, pricing and turnaround time were outstanding to the point I don’t think there is a better option. The level of satisfaction I had with this solution led me to investigate NocTel’s other offerings as well.”

A softphone option has been a consistent top inquiry and feature request we've received from customers for quite a while. We're excited to formally announce that NocTel Go is now available...

After a long period of research and implementation NocTel has completed the initial release of Flow, our cloud-hosted contact center solution for businesses and organizations

Supervisors and managers of contact centers are no strangers to the dreaded A-word attrition. Contact center work as an agent takes a strong position on the list of occupations that often...

Asking the right questions can make the difference and help you in acquiring as transparent a view as possible about what you need, what you’re going to be getting, and more importantly...

Today, NocTel was featured in a Radio Magazine Field Report.

Transitioning phone service and the option of porting numbers - particularly for businesses - is one of those necessary trials that can be fraught with hangups, paperwork, and waiting.

Get the latest news and updates